‘A Doris Day Musical – Are You Sure?’ 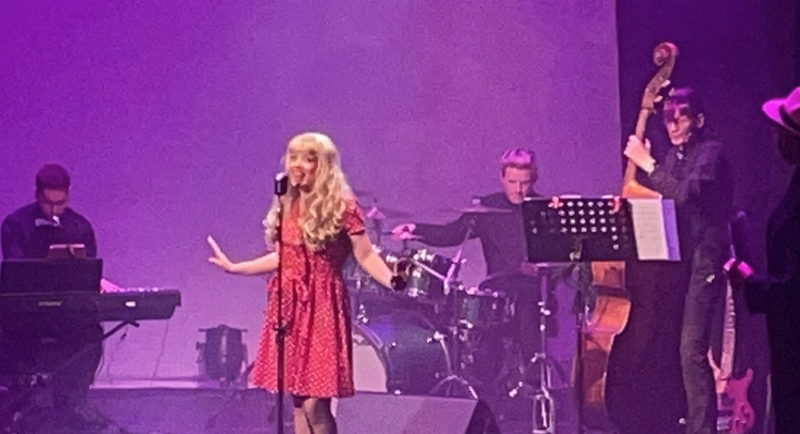 Throughout April and May 2022, Joe embarked on his biggest project to date. Travelling all over the U.K. and Ireland for ‘The Doris Day Story’. It’s safe to say the success was there to see, with widely acclaimed reviews from critics and followers. Joe and the team spent five weeks on the road, travelling and performing around some of the most known theatres in the country.

Beginning on April 16th in Camberley and ending on May 18th in Liverpool, Joe spent the month touring with the cast which included some high profile names such as Laura Darcy, Madeleine Hagerty, and Matt Leggett. Together, alongside the rest of the team, they travelled across the whole of the country to showcase a fine story based on one of America’s most famous and beloved actresses in history. The cast did a magnificent job emulating sucha distinctive period of time, with all of the actors and actresses portraying the characters magnificently. 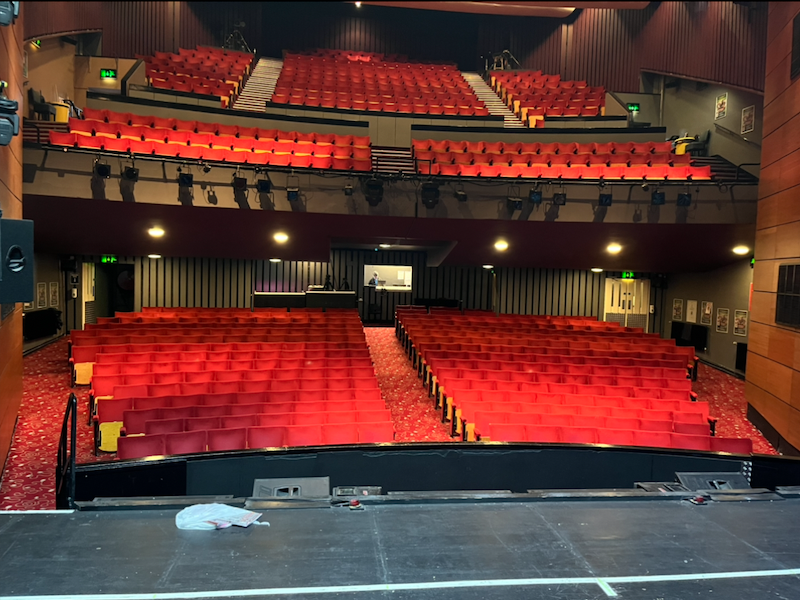 Laura trained professionally in musical theatre at the prestigious Italia Conti Arts Centre, graduating top of her year in 2017. Laura has gone on to perform in many successful shows including Jill in Jack And The Beanstalk, the Dance Captain for Siblu France and Fairy Bowbells in Dick Whittington. Madeleine trained at Northampton School of the Arts. In Christmas 2021 she performed in Chapter House Theatre Company’s touring production of A Christmas Carol where she played Mrs Cratchit amongst others. She has also toured live in Barcelona and her credits include Frankenstein, Tarzan, Rudolph, Snow White and many more. Matt graduated from Arts University Bournemouth and has gone on to work as an actor and vocalist both in the U.K. and internationally for the past eight years. He began his career touring Germany with White Horse Theatre and went on to tour the length and breadth of the U.K. with Some Enchanted Evening. Most recently, Matt has appeared in the off-west end debut production of the new musical Domitus at Conway Hall.

Joe was performing under the leadership and Musical Direction of Lavie Rabinovitz. He is an award-shortlisted Composer who recently graduated from the Royal Conservatoire of Scotland. His credits include Snow White and he has also performed at Buckingham Palace for Prince Charles. Lavie worked closely alongside Joe throughout the duration of the musical and their strong professional working relationship was one of Joe’s highlightsof the whole tour. Joe later commented…

“It has been an absolute thrill to be a part of this journey and amongst such a fantastic team. This has been my first ever U.K. theatre tour and it hopefully won’t be my last. Working alongside some of the most talented guys you will ever come across has been a true privilege, especially the close professional working relationship I developed with Lavie throughout the tour. Jazz was never something I trained professionally in, so to learn and develop as a Jazz drummer has been one of my biggest professional challenges to date, but it was a challenge that I relished. All in all I am very happy to have this tour on my records, as it’s something I am extremely proud of and honoured to be a part of, as well as a fantastic team around me.”