Born in Winchester and growing up in Dorset, England. Joe first picked up a drum stick at the age of 4 when his father who owned a drum kit used to play and record music himself. After seven years of teaching himself, Joe started taking up lessons at the age of eleven and went on to pass his Trinity Grade Eight exam with a distinction in 2017 when he was seventeen years old. He currently resides in Birmingham, U.K. and devotes his time between the U.K. and France. His band and sessions work is predominantly in the U.K., and his family residency is in Lauzun, France. Whenever he works in France, he teaches young students how to play the drums and has previously worked as a part time teaching assistant at The Old School. When not in France, Joe continues to teach his students online. Joe also has experience playing at numerous local venues around Dorset with his previous covers band.

Whilst growing up, Joe has worked with some top professional players in the music industry, where he developed his technical skills and technique as he progressed through his teens and into his early 20s. One of these musicians includes John Roberts who is best known as the drummer for The Blockheads and has worked for Mark Knopfler on a number of occasions. John has described Joe as:

As a very creative, diverse and flexible drummer, Joe’s versatility has given him the opportunity to play a wide range of live performances and record with many different artists. The latest being Patrick Drake’s new single ‘Paper Tiger’ where Joe created the drum patterns himself. Ever since the beginning of 2022 Joe has excelled in numerous U.K. theatres and resort venues due to his increasing music schedule and higher demand from artists, production teams and music companies for his services as a drummer. In addition, throughout 2022, Joe has performed all over the U.K. at numerous theatres and cities including The Hawth, Crawley, Epstein Theatre, Liverpool and Hazlitt Theatre, Maidstone. For his versatile style of drumming, Joe cites Neil Peart, Phil Collins, Ralph Rolle, Jeff Porcaro, Taylor Hawkins and Roger Taylor as just a handful of many big influences while he was growing up.

Joe’s is currently best known as the drummer for Cloneplay, a tribute band to the original British pop group, Coldplay. His other sessions currently include work with the Pure Entertainment Group, an entertainment company who organise tribute bands, artists and other music concerts all over the U.K. and Europe. Joe also currently works with artist Gerard Freeman in his original project The Book Of Revelations, with live shows planned throughout 2023 and continued rising success on Spotify streams with hit single ‘All Is Avenged’ hitting over 40,000 streams. Joe is also the current studio drummer and occasional live drummer for Josh McQueen. Joe has previously worked with other solo artists including Paola Vera, Carl Jenkins and Hollie Beadell. This shows his diversity and adaptability within the industry.

Joe also enjoys working in the theatres and playing in musicals. In 2017 he participated in his first theatre production at college, performing ‘Bonnie and Clyde’ under the musical direction of Liam Carey. Liam described Joe as “a human metronome” which Joe believes is a standout moment in his life and something which he will always remember. During spring 2022, Joe embarked on a U.K. theatre tour of ‘The Doris Day Story‘, his biggest set of shows to date, which included many noticeable U.K. theatres and an additional two shows in Ireland.

Joe completed his Bachelor of Honours Music Performance Degree in 2020, specialising in Drums, at the Academy of Contemporary Music in Guildford. He was delighted to achieve a first class honours result. Feedback from the practical aspect of the degree included high levels of praise for his Genesis medley, which you can find in the video section. Whilst at university, Joe studied under some top professional industry players including Darren Beckett (Brandon Flowers – The Killers), Toby Drummond (Cliff Richard, Ray Davies) and Windsor McGilvrey (Hugh Cornwall).

Throughout the coronavirus pandemic, Joe spent his time working on his own materiel as a freelance musician. Frequently releasing covers on YouTube, Instagram and other forms of social media every few days, covering many different bands and artists and their styles and genres, ranging from Queen to The Specials. In addition, he has also been running a collaborations project called The JD Experience. This involves regularly working with other musicians online and bringing them together as a band. The best example of this was ‘Africa’ by Toto where he received critical acclaim for his musical direction and performance.

Some of his projects have also included working alongside some industry famous names, such as Paul Booth (Steve Winwood, Elton John, Eagles) and his former lecturer and friend Darren Beckett (Brandon Flowers – The Killers). You can find all of Joe’s covers and collaborations here. 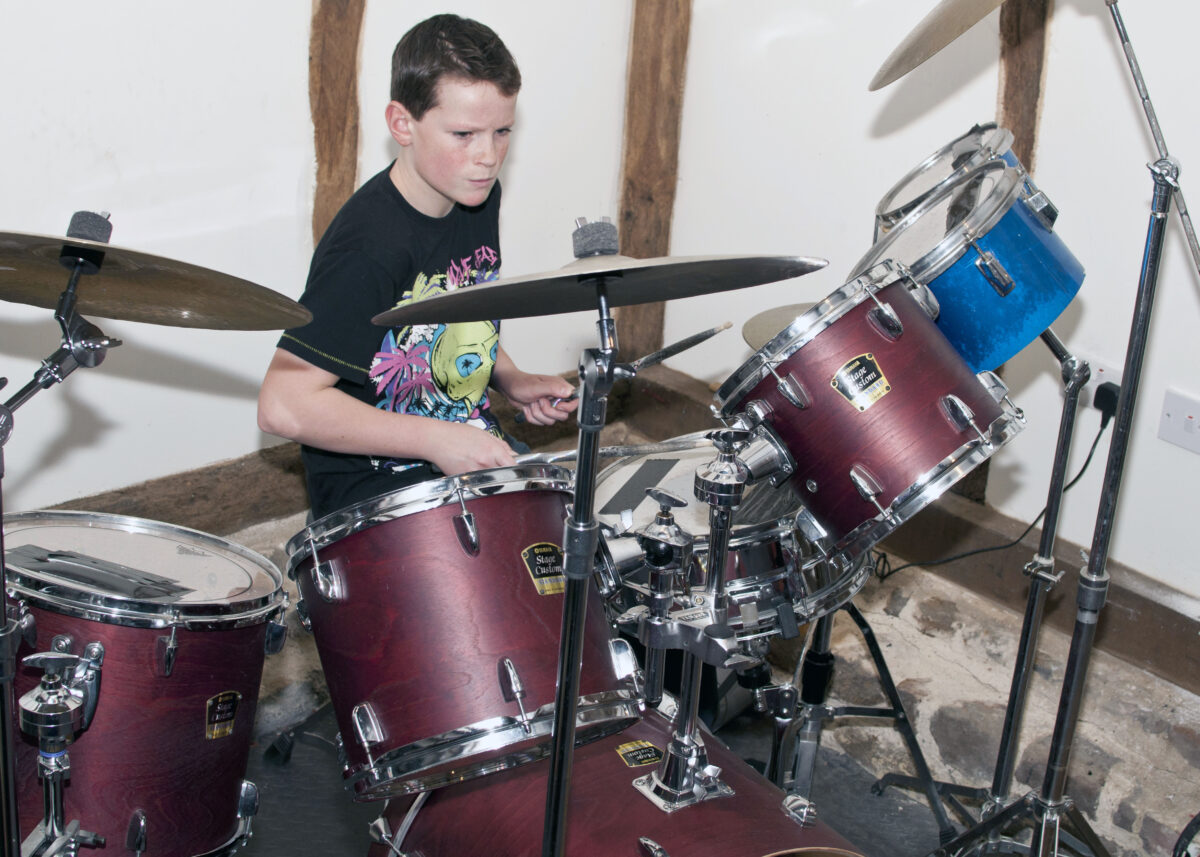 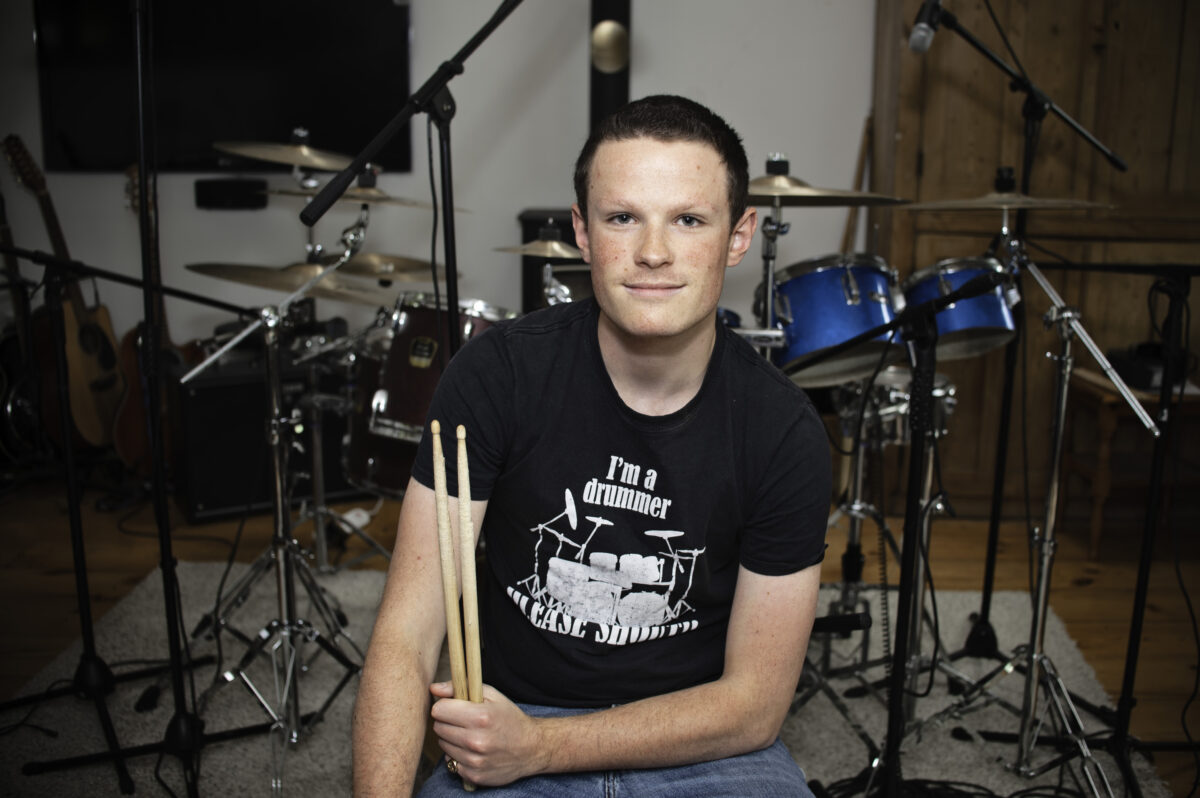 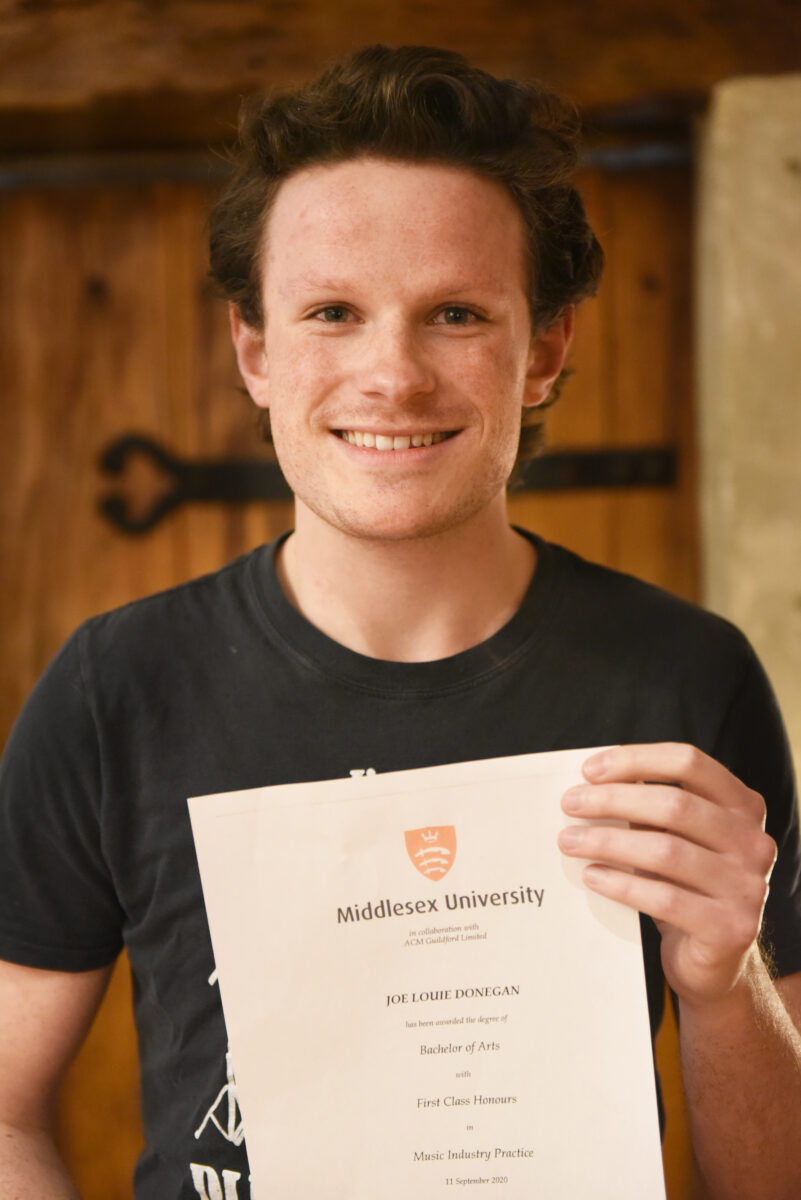