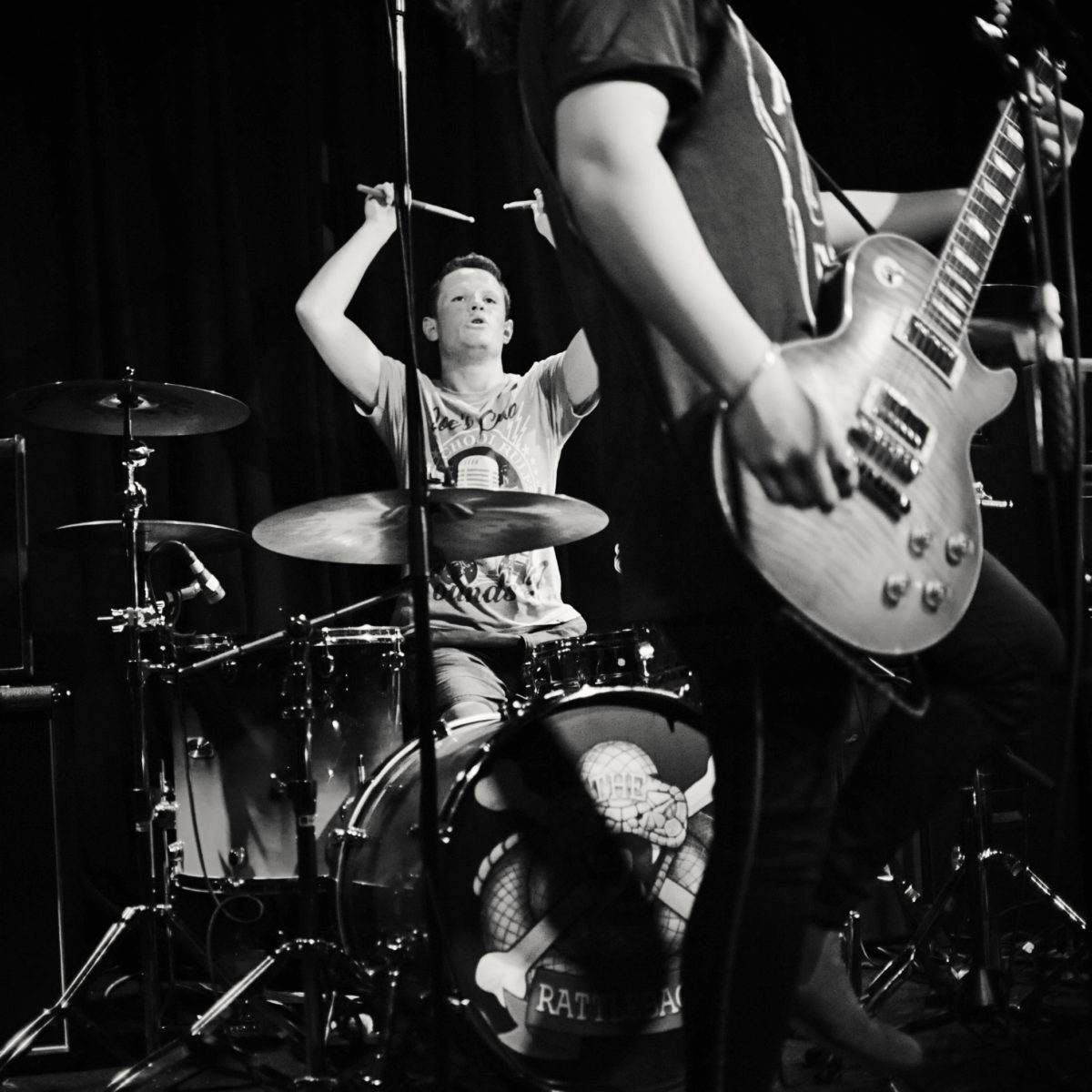 2022 is set to be an extremely busy year for many musicians in the industry. Joe’s live shows schedule has been ever changing recently, but it is a delight to announce the first ones of the year, with the venues also included on the list…

Joe is also set to play shows in Germany, Switzerland and France with 80s Rock band Rat Salad throughout May – September. More dates will be announced shortly for any further upcoming shows. Please visit the Gig Schedule Page for any further information.