The True Colours Of Creativity Shine Through! 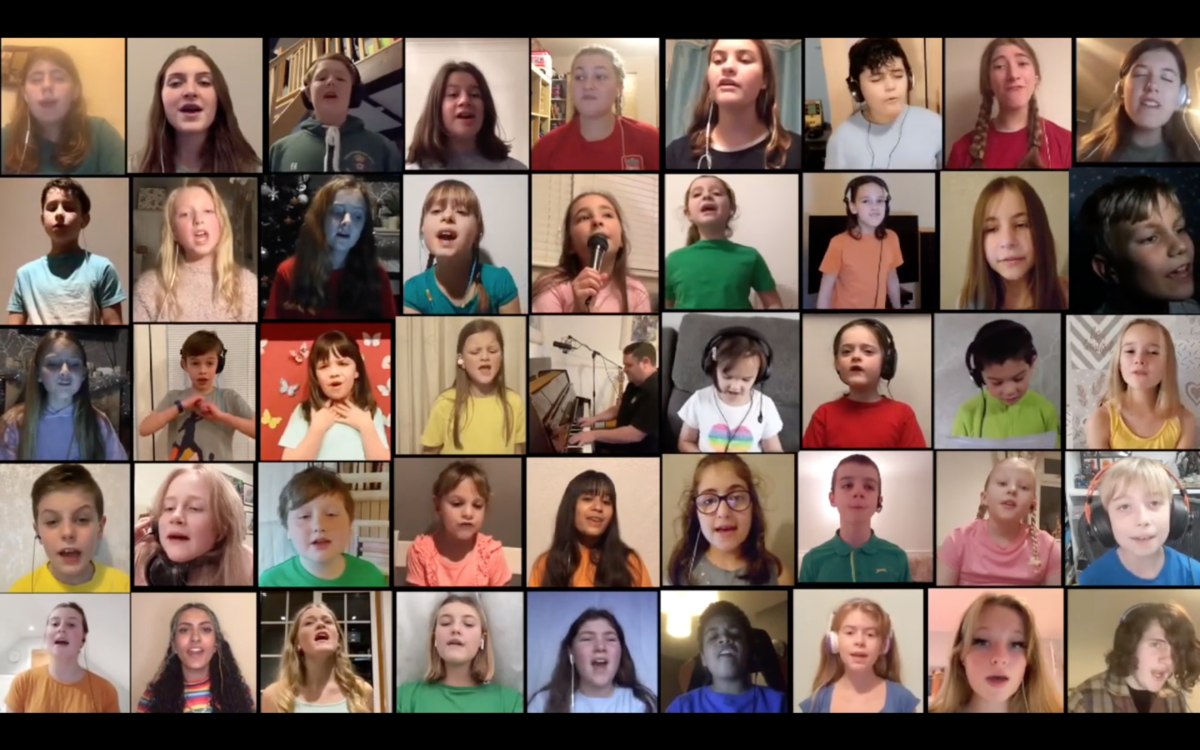 On Saturday 19th December, a special Christmas treat was released by PQA Guildford, The Pauline Quirke Academy Of Performing Arts. A drama school for people of all ages and abilities coming together during this difficult global period to produce a masterful collaboration cover of True Colours, originally by Cyndi Lauper. Joe was asked to play the drums for this incredible collaboration, describing it as “the biggest honour to feature with the widest range of ages and abilities I have ever had the privilege of playing with”.

Directed and put together by Ben Lewis, it features the musical talents of himself on the Piano, Joe Donegan (Drums), Joel Felix (Bass) and Alex Mallalieu (Cello). Ben is the leader and director of the whole drama school itself and has been doing an incredible job to keep things afloat with the current difficult state the music industry is in and facing for the foreseeable future. The drama school continues to excel, going from strength to strength on a daily basis and consistently delivering new ideas, working as a team and creating beautiful performances. Coming together as a team, they have all put together a beautiful edition of one of the worlds brightest and most meaningful songs over the course of three months to celebrate the Christmas period and getting together to release it online.

The performance has since received widespread praise from many freelance musicians, directors, families and friends with over 2,000 views within its first day of being released online. Joe later commented…

“Its a truly special occasion for all of us to bring joy and happiness to many people during what must be such a hard time for so many people around the world. To give something to them and be a part of a collaboration this extensive and this diverse is one of the greatest Christmas presents I could’ve asked for, not to mention the amount of unbelievable talent and creativity which has been shared from every single person participating in this collaboration. I wish everybody out there all the best for the holidays and hope to spread even more joy and positivity going into the new year.”