Why don’t you come on over for another collaboration? 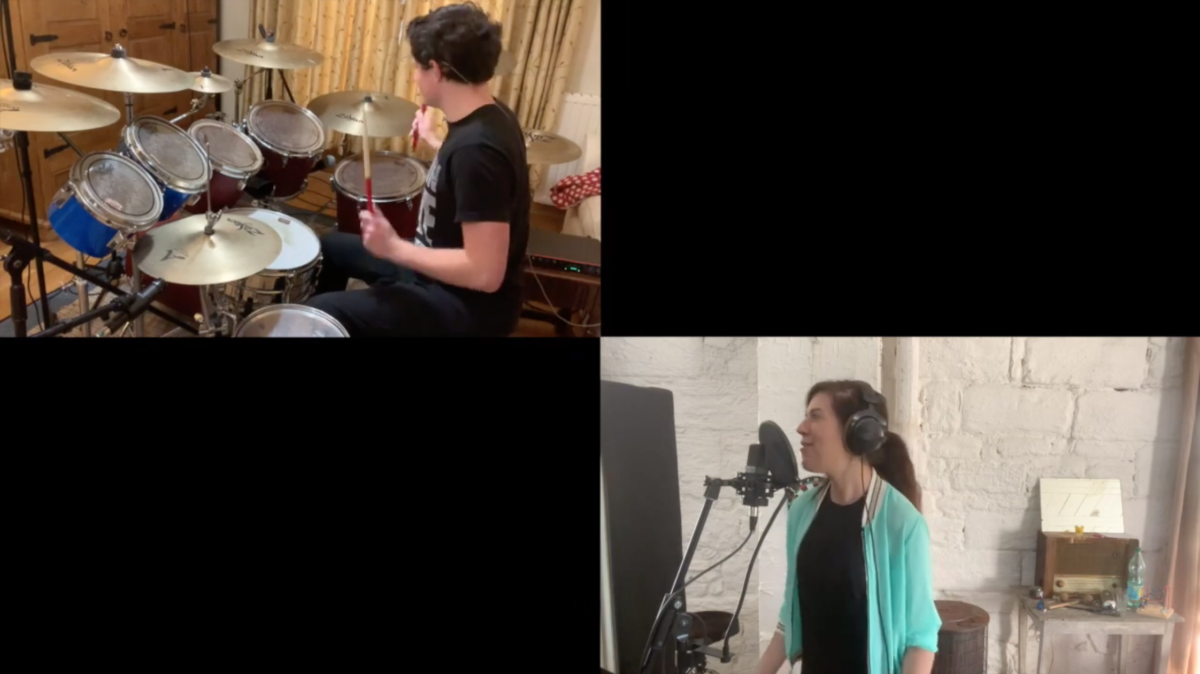 Well sometimes we go out by ourselves, and we go to play some music! In Joe’s case, that is certainly what he did in his recent collaboration featuring Paola Vera on vocals as they brilliantly covered what is considered to be one of the most globally popular songs of the 2000s. Working together for the very first time, neither one of them disappointed. It truly was a fantastic performance of great team work, accuracy and profession.

Paola Vera, originally from London, England is primarily a vocal coach and jazz musician, specialising in Vocals, Piano and Double Bass. She has worked both as a sessions musician and a solo artist. Her albums include Spellbound, Addicted and Scream out Loud. In 2007, she was awarded a Yamaha Jazz Award for outstanding young Jazz musicians in association with Jazzwize magazine. She has since gone on to receive several awards as a singer and accompanist, including winning 2nd place in the Jazz Voices International competition in Lithuania in 2011. She has performed with many greats of the jazz scene, Kenny Wheeler, Jim Mullen, Bobby Mcferrin, Paul Booth (who previously worked with Joe on his collaboration of ‘Money’) and many more.

On Tuesday 27th April, Joe and Paola released their duet of Valerie, originally by Amy Winehouse. Released over all of their online platforms, it quickly received acclaim from many fellow musicians and supporters, with many praising Paola’s outstanding vocal ability and Joe’s consistent time keeping, precision and natural skill behind the kit. Both musicians did a fantastic job in demonstrating their natural talent and ability to work closely together to cover what is considered to be a tough song to both sing and play, with it being commonly covered by many sessions musicians.

Joe and Paola work closely together teaching music at the local secondary school in Monbahus, France, where they originally met. They teach music to a wide range of students ranging in ages 10 – 17 and blend their professional working relationship together from modern contemporary rock and pop, to jazz and fusions music to create a wide range of musical knowledge and ability between the two of them. Their collaboration was a clear demonstration of this, with the musicianship of both Paola and Joe mixing to create what was truly a masterful project. Joe later commented…

“I have known Paola for around six months now, in that time we have formed a fantastic professional relationship. One of the first things she did was make me feel so welcome at the school where we teach music together. She has been one of the finest musicians I have ever worked with and has one of the most natural voices I have ever heard. There is a very good reason why she is a well known functions musician and a vocal coach and there is a very good reason she has worked for some of the best music schools in Europe. This style of music is not the typical style I would usually play but it certainly has brought out a whole new dimension in my playing and my ability, Paola has been so helpful and inspirational to me along the way and I look forward to our future projects together as this is the first of many we will be undertaking.”